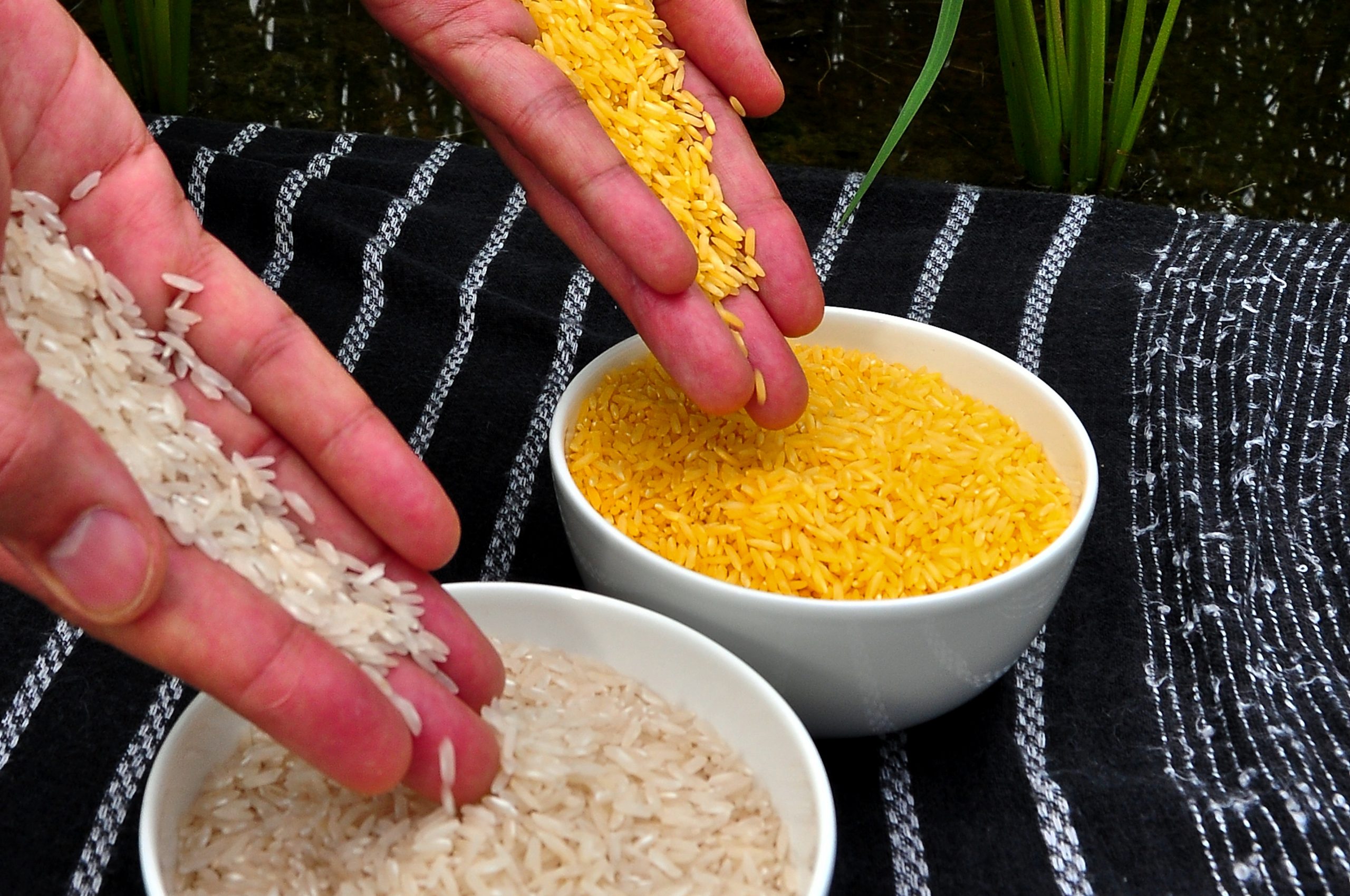 Stifling international regulations have been blamed for delaying the approval of a food that could have helped save millions of lives this century. The claim is made in a new investigation of the controversy surrounding the development of Golden Rice by a team of international scientists.

Golden Rice is a form of normal white rice that has been genetically modified to provide vitamin A to counter blindness and other diseases in children in the developing world. It was developed two decades ago but is still struggling to gain approval in most nations.

“Golden Rice has not been made available to those for whom it was intended in the 20 years since it was created,” states the science writer Ed Regis. “Had it been allowed to grow in these nations, millions of lives would not have been lost to malnutrition, and millions of children would not have gone blind.”