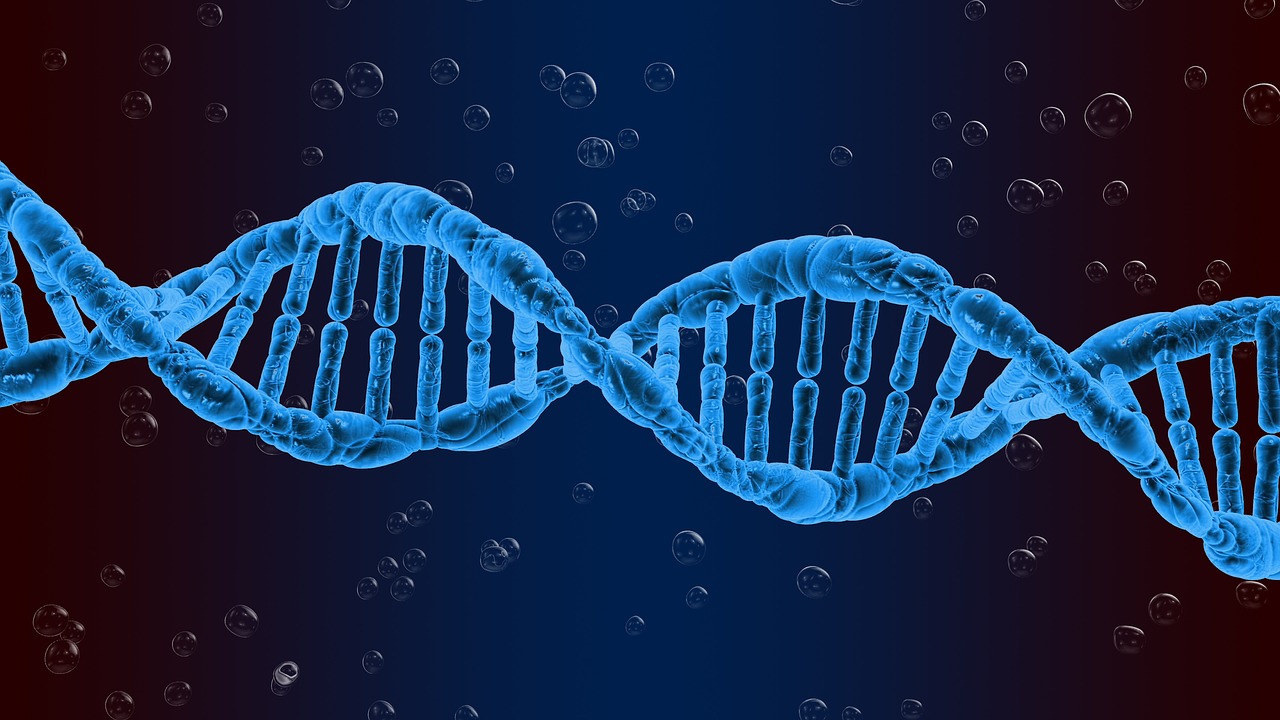 All of these Genetically Modified Organisms have gone through a comprehensive authorisation procedure, including a favourable scientific assessment by the European Food Safety Authority (EFSA). The authorisation decisions do not cover cultivation. All Member States had the right to express their view in the Standing Committee and subsequently the Appeal Committee. Given the outcome of the process the European Commission has the legal duty to proceed with the authorisation.

The authorisations are valid for 10 years, and any products produced from these Genetically Modified Organisms will be subject to the EU’s strict labelling and traceability rules. For more information on GMOs in the EU see here.

All these GMOs had received a favourable opinion from the European Food Safety Authority (EFSA), but are controversial, particularly because of their resistance to herbicides, such as glufosinate resistant maize 1507 and glyphosate resistant NK603.

The previous European Parliament objected to all these authorisations on public health and environmental grounds, both for GMOs and products containing them, citing in particular shortcomings in EFSA’s risk assessment. However, Parliament’s objections are not binding.

The Member States, on the other hand, had concerns, but failed, at expert level and then in the Appeal Committee, to obtain the qualified majority required to reject or approve the Commission’s proposals. Under the current comitology procedure, they are in this case deemed not to have “an opinion”.