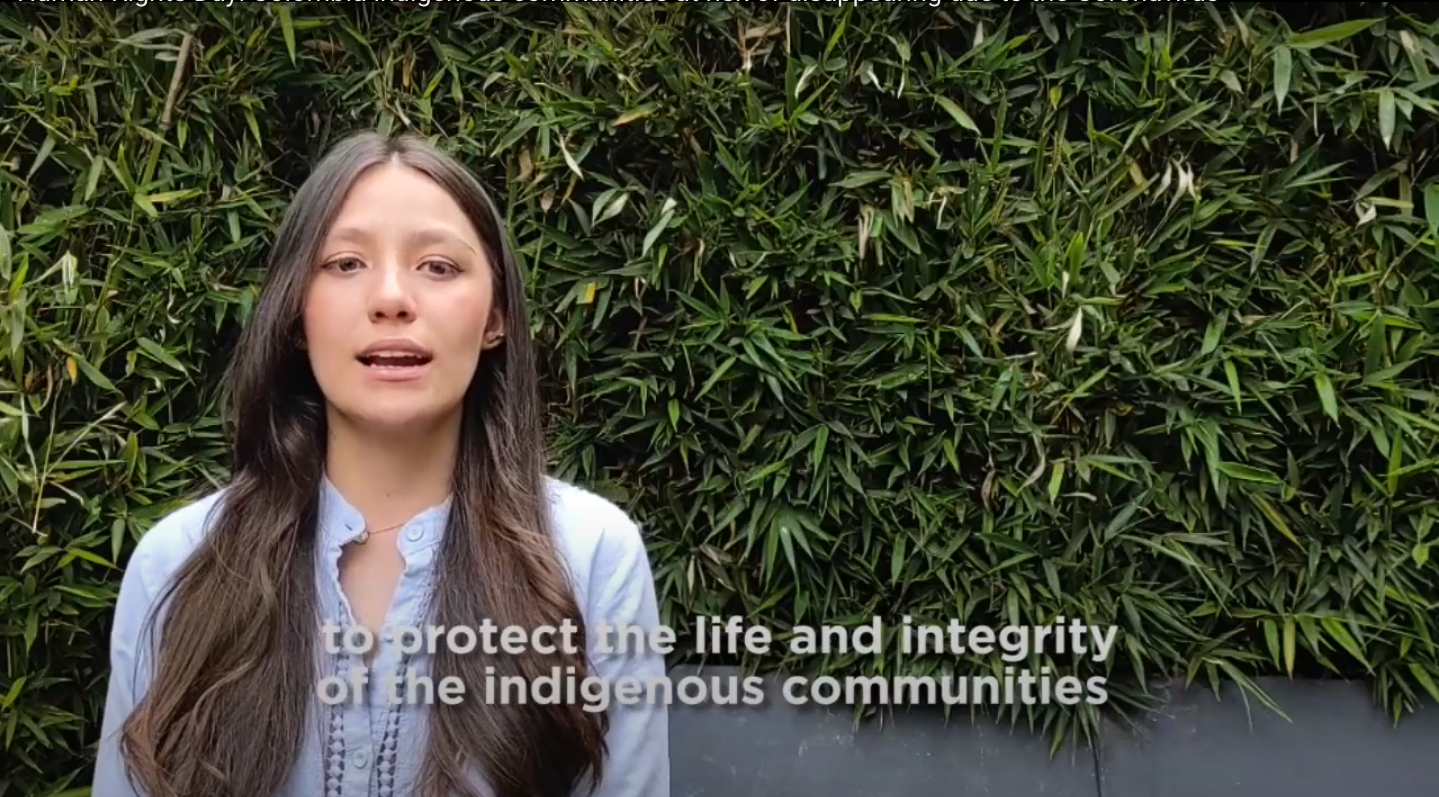 Rome-based NGO “Luca Coscioni Association” along with Science for Democracy and local associations have launched an international action to protect the right to health of the indigenous people of the Ticoya reserve, in the Colombian Amazon, heavily affected by the virus spread.

The COVID-19 pandemic has been threatening human rights across the world and in particular those of the most vulnerable groups. The indigenous communities are among the most affected people..

Onf Human Rights Day of 10 December, the Luca Coscioni Association announces an international action to protect and promote the right to health of the indigenous people from the TICOYA reserve, located in the Colombian Amazon. There are 6273 people living in the reserve, from three different groups:, the Ticuna, Cocama and Yagua, distributed in 22 indigenous communities.

Local authorities have not yet adopted the measures to contain the coronavirus outbreak. Since the beginning of the pandemic, COVID-19 cases within the Colombian indigenous groups represent 2.04% of the infections of the entire Colombian population, with 821 reported deaths (Source: OPIAC)

The support received by indigenous communities (food, soaps, sanitizers, etc) was in general not enough and ended in April. Most of the support came instead from the campaigns Ticoya por la Vida e Amazonas somos todos, promoted by several civil society organizations.

Last August the Luca Coscioni Association joined two Colombian organizations – “Centro de Alternativas al Desarrollo” and the “Comisión Intereclesial de Justicia y Paz” that, in cooperation with the leaders of the indigenous communities, launched an international action to ask the Inter-American Commission on Human Rights to consider collective precautionary measures in favor of the communities who live in  the indigenous reserve of Ticoya in the Colombian Amazon.

The associations call on the Commission:

“The indigenous peoples from the Ticoya reserve are victims of a serious violation of their right to life, health and personal integrity. This is why we joined other Colombian associations in asking the Inter-American Commission on Human Rights to take urgent action in order to protect the life of thousands of people”, said Filomena Gallo, lawyer and Secretary of the Luca Coscioni Association and co-founder of Science for Democracy, “This virus increases its lethal when it encounters vulnerable populations need extra care for the respect of their ancestral culture  traditions. The Colombian government needs to make an extraordinary effort to help those who have health problems and live in places with traditions that usually present some difficulties in dealing with the institutions”.

The request of the Collective Protective Measures was submitted by: