Marijuana May Boost, Rather Than Dull, the Elderly Brain 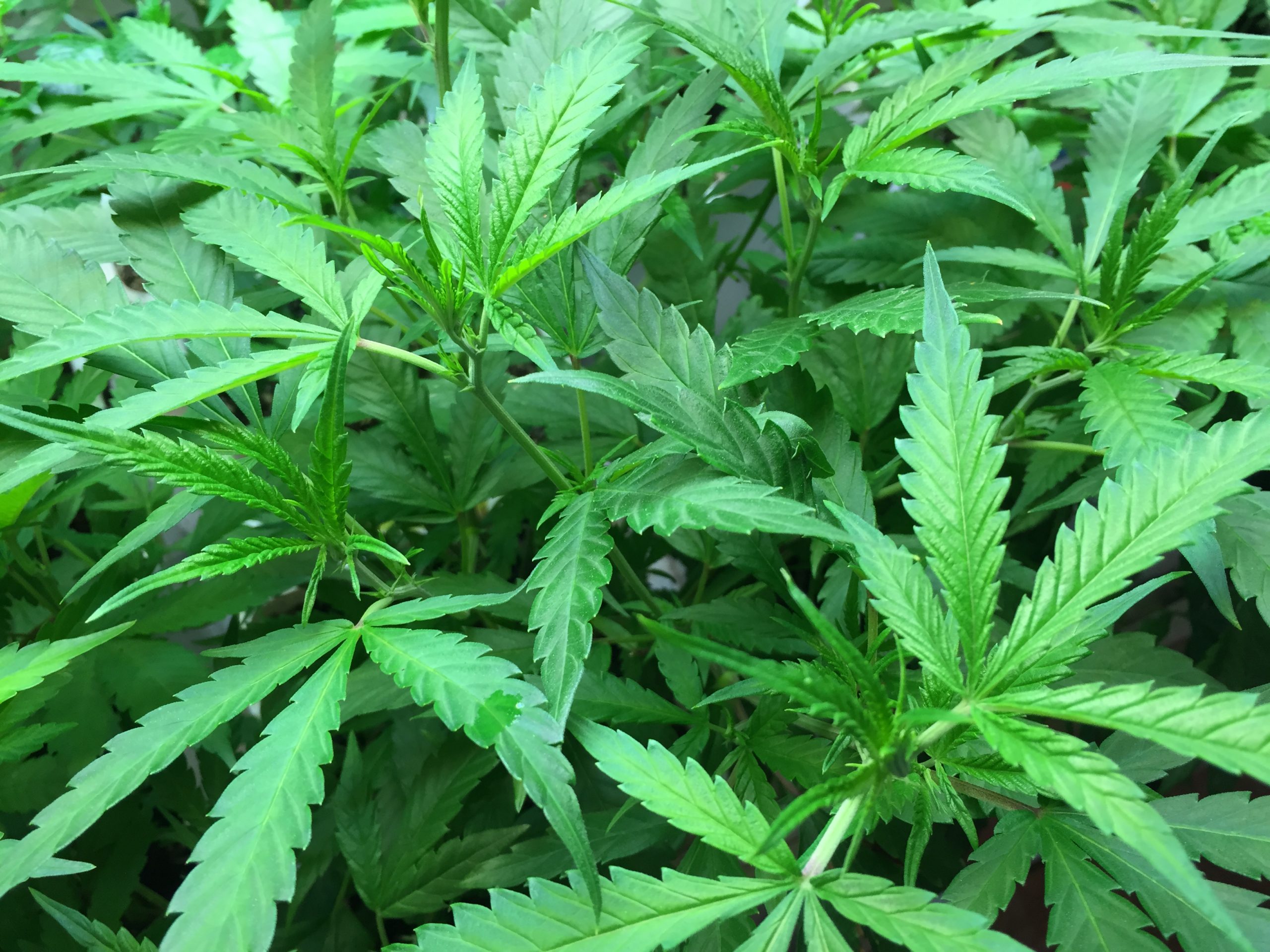 Picture the stereotypical pot smoker: young, dazed and confused. Marijuana has long been known for its psychoactive effects, which can include cognitive impairment. But new research published in June in Nature Medicine suggests the drug might affect older users very differently than young ones—at least in mice. Instead of impairing learning and memory, as it does in young people, the drug appears to reverse age-related declines in the cognitive performance of elderly mice.

Researchers led by Andreas Zimmer of the University of Bonn in Germany gave low doses of delta-9 tetrahydrocannabinol, or THC, marijuana’s main active ingredient, to young, mature and aged mice. As expected, young mice treated with THC performed slightly worse on behavioral tests of memory and learning. For example, after receiving THC, young mice took longer to learn where a safe platform was hidden in a water maze, and they had a harder time recognizing another mouse to which they had previously been exposed. Without the drug, mature and aged mice performed worse on the tests than young ones did. But after the elderly animals were given THC, their performances improved to the point that they resembled those of young, untreated mice. “The effects were very robust, very profound,” Zimmer says.