Science for the Environment: knowledge and action 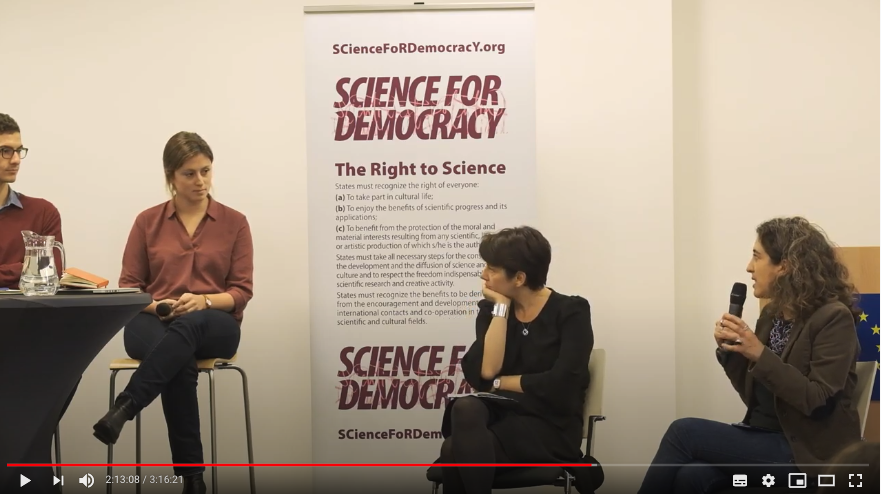 On October 18th 2019, Science for Democracy organised “Science for the Environment: Knowledge and Action” at the House of Europe in The Hague. The goal of the event was to discuss what science and politics can jointly do for the living environment and to promote the European Citizens Initiative StopGlobalWarming.eu.

Among participants there were academics, European activists and politicians.

The programme was as follows: