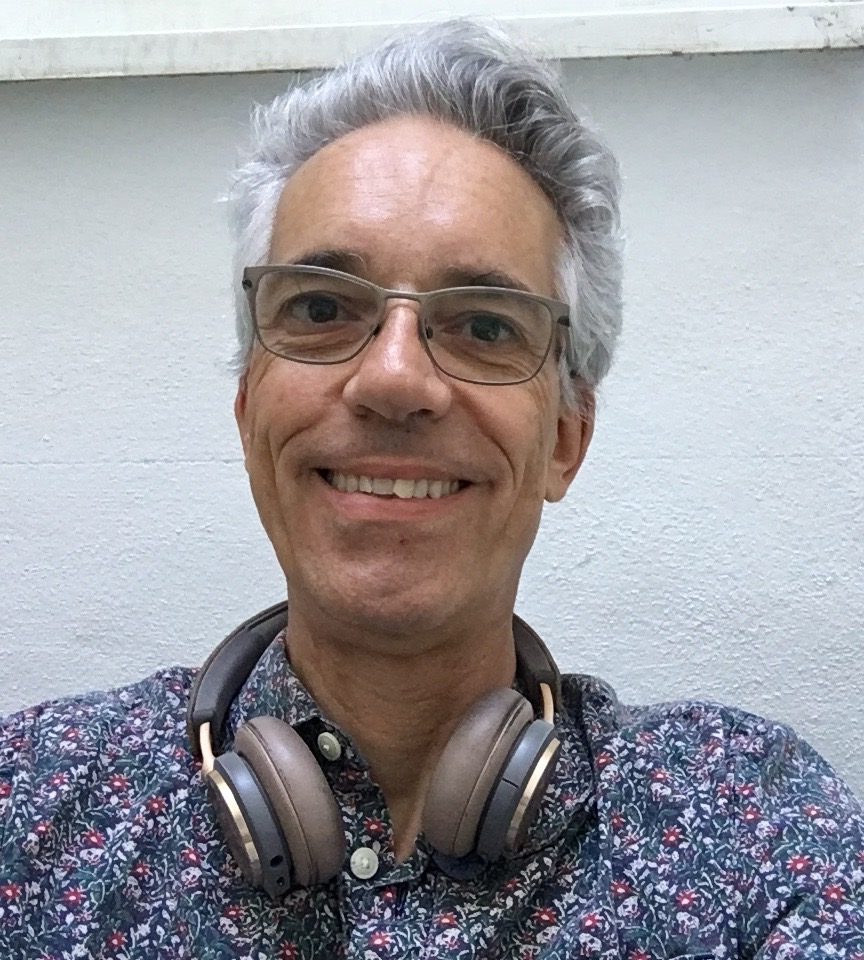 The right to science between innovation and precaution 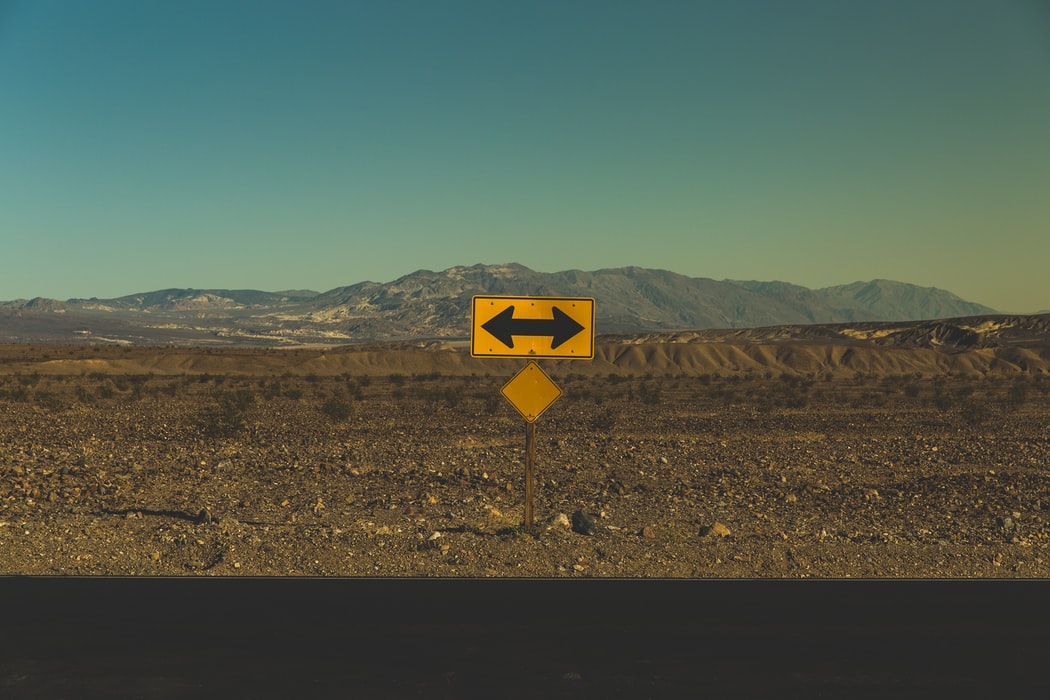 by Roberto Baldoli and Claudio Radaelli*

The recent pandemic brought to the fore the importance of the relation between science and public policy. The science-policy nexus revolves around both evidence and politics. This is absolutely acceptable, and indeed desirable if politics means participation, deliberation and democratic choice. However, the nexus can degenerate as evidenced by the World Health Organization becoming hostage of the political interests of governments during the  Covid-19 pandemic and the uncertainty to acknowledge airborne transmission due to economic and social considerations.

In a forthcoming book edited by Marco Perduca and Giulia Perrone Così san Tutti (publisher Fandango) we shed light on the relationship between science and politics by looking at the guidance provided by the General Comment No. 25 (2020) published by the UN Committee on Economic, Social and Cultural Rights. In this comment the right to science is defined as the right that everyone has to participate and enjoy the benefits of scientific progress. This right also imposed obligations on government, for example to provide education and non-discrimination in accessing the benefit of scientific innovation.

To clarify this right to scientific progress and innovation in a context of health, safety and protection, the General Comment provides new insights on precaution. Indeed, the Comment states that ‘in the absence of full scientific certainty, when an action or policy may lead to unacceptable harm to the public or the environment, actions will be taken to avoid or diminish that harm’ (art 56). The harm should be a threat human life and health, irreversible, inequitable to others or to future generations, imposed without consideration of human rights.

The key question is how to avoid a scenario where precaution paves the way for political decisions that ignore robust scientific evidence in the name of ‘the will of the people’. We firstly observe that the reference to ‘full scientific certainty’ is unfortunate, since the most important decisions on matters of health and sustainability are taken in a context of risk and science proceeds by conjectures and confutations, not certainty. Secondly, the General Comment shuts the door to the evocation of precautionary ideas in order to ban and prohibit arbitrarily. By contrast, precaution in the General Comment is about dialogue and participation of scientists and citizens to collective decisions. It is through dialogue and participation that the dimension of precaution is appraised in terms of risks and balanced with the benefits of scientific innovation. Precaution is a principle that should be adopted to identify the process through which we decide in certain circumstances, not a property of the final decision. Thirdly, the reference to precaution leads the General Comment to point to two appraisal tools that are inherently evidence-based. They are called human rights assessment and technology impact assessment.