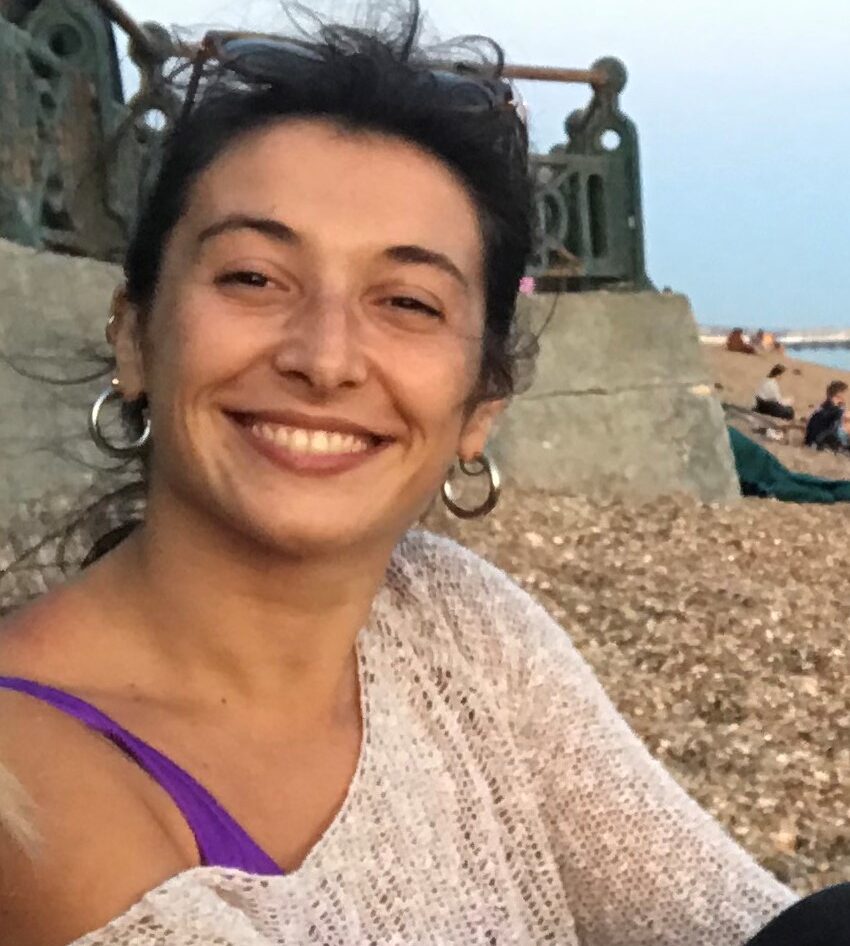 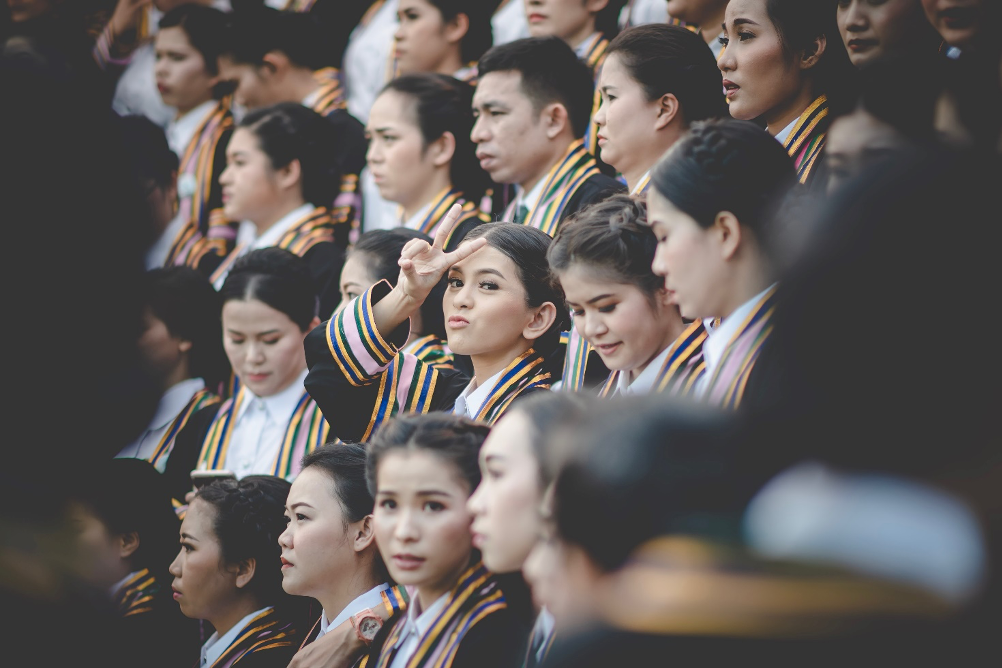 “THE RIGHT TO SCIENCE, FROM LAW TO ACTION” is a new course we organized and delivered with and for the students of Ghislieri College of Pavia in Italy. This first and special edition ran wholly online in Winter 2020 – Spring 2021 with high levels of engagement by teachers and students, despite the difficult conditions created by the pandemic.

Practically all the leading figures in Science for Democracy spoke the students, discussing with them the full range of implications of the Right to Science as identified in Art. 15 of the International Covenant on Economic, Social and Cultural Rights (ICESCR) of UN and recently defined by the General Comment n. 25 of 2020. The course also dealt with the more general topic of the role of evidence and science in public policy decisions, economics behind Open Science and academic freedom, and the systematic bias in algorithmic governance. Students came to our lectures from disciplines as diverse as International Policies, Biotechnologies, Law, Medicine, Physics, and Philosophy. Let us listen to their impressions. These are the words of Beatrice Pavesi, III-year Molecular Biotechnology Undergraduate Student at the University of Pavia, with reference to the evidence-and-policy session run by Prof Claudio Radaelli, Principal Investigator on the European Research Council’s project Procedural tools for effective governance (Protego):

“As a university student training to become a scientist, I am aware of the importance of establishing trust between experts, institutions, and citizens. It is very much a two-way street, between scientists and citizens, and between society and the world of science. In between the street, we find the crucial moment of making decisions binding on society, that is, public policies. Scientists can provide unbiased information to policymakers and -even more importantly- to the general public. They do so by getting involved in policy conversations arising from scientific findings, or by addressing policy questions with scientific evidence. In turn, citizens contribute to better decisions when they press on the agenda of regulators and elected politicians the fundamental value of the right to science. “The latter” – Beatrice stressed – “is not just the right of the scientists to engage freely in scientific research, it is also our right as citizens to science and science-informed decisions. And let us not forget that scientists are citizens too!” Beatrice drew two important implications: First, “Consensus-seeking representatives must feel the incentive to listen to scientists and ground their policies in evidence” Second,  she argued that “it is of primary importance for the next generation of scientists to learn how to communicate effectively and in a context-sensitive manner;”

“History of medicine is clear in showing that the turning point in medical practice coincides with the beginning of an evidence-based evaluation of therapy and disease.  In particular, this method has proven to be extremely effective to address those circumstances in which there is no intuitive answer to the problem, or, more importantly, for the ones in which our gut feelings can cause more harm than good. The list of avoided pointless sufferings and deaths as well as the development of more effective life-saving treatments and techniques is indeed long, and it is growing. Hence – he added, “the adoption of evidence-based policies has the potential to be a real game-changer in our societies”. However, “Mistrust in science is a too common thread in some sections of public opinion. We also have way too many peer-reviewed scientific works discredited by non-scientific, unfounded reasons”. He concluded that:

“In our time in history, where scientific knowledge is developing at an unprecedented pace and having a growing impact on our lives, it is crucial to counteract this major issue and allow the general public to make better-informed decisions and perceive the importance of the Right to Science.”.

This means training and empowering scientists with appropriate knowledge on how policy decisions emerge, as well as making politically costly for elected decision-makers to ignore evidence and science in particular. This mission is fundamental for Science for Democracy. Encouraged by this first attempt, we will carry on in listening to the needs of the new generation of scientists and in empowering them with training as well as political advocacy.