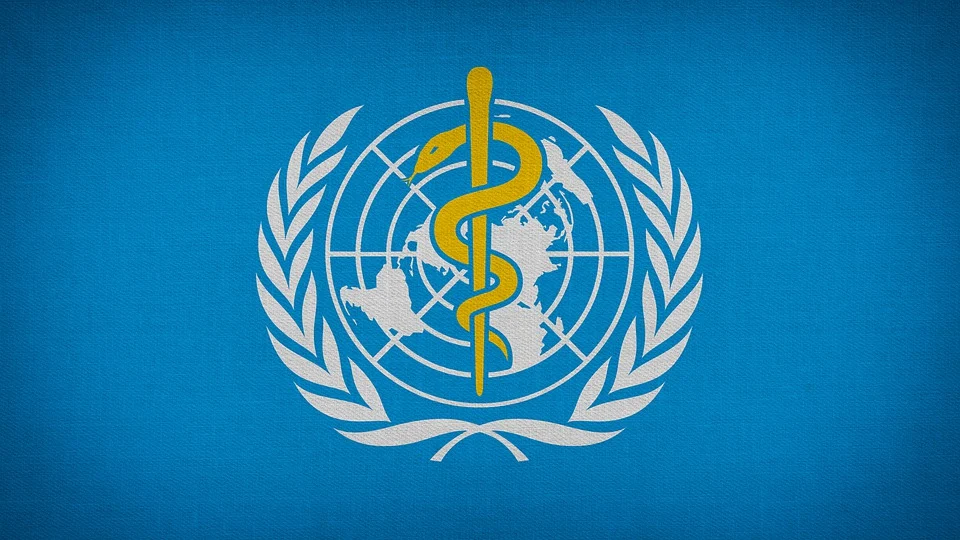 The 73rd session of the World Health Assembly was held on May 18-19 at the WHO HQ and in Geneva and (mostly) virtually under the presidency of Keva Bain of Bahamas. The session was suspended and will be reconvened at a later date.

The WHA was marred by a letter by Donald Trump accusing the WHO and threatening to withdraw from the organisation. In the letter, the US president listed many mistakes the WHO and its director Dr Thedros allegedly committed, and denounced the organisation’s allegiance to China.

As a response, the WHA adopted a resolution strongly supportive of the WHO and calling for an investigation into the global response to the pandemic. At the opening of the Assembly on Monday, UN Secretary-General Guterres said that some countries have ignored WHO recommendations, with the virus consequently spreading, while Chinese President Xi Jinping claimed his country acted fast and in full transparency.

In general, most countries cited their own efforts and said that the global health emergency can only be defeated through global cooperation, praising the WHO’s work and leadership. A notable exception has been the US, whose Secretary of Health and Human Services accused the WHO of causing many deaths through its failures. The EU, who played an important role in the passing of the resolution, also defended the WHO, with Commission President von der Leyen declaring that we shouldn’t even be thinking about international cooperation, and that discussions about WHO reform should be held after the crisis.

It is also interesting to note how in a general climate of health emergency and the consequent disregard for some individual freedoms, several countries highlighted the need to preserve access to sexual and reproductive health rights.

Another contentious issue was an invitation to Taiwan, a country that has been a model for coronavirus response, to participate in the WHA. From 2009 to 2016 Taiwan, also known as the Republic of China and was one of the most hit countries by SARS, was allowed to attend the WHA as an observer. For the last four years, China’s longstanding one country policy has prevented it from doing so. New appeals led by the USA have also failed to lead to an agreement.

In early March, Science for Democracy launched an international appeal to suggest a series of punctual and general reforms to strengthen the international mechanisms on health-related issues ensuring the full respect of human rights and individual privacy, also investing in the promotion of scientific research and an open access to institutionally produced data.

The appeal can be signed HERE 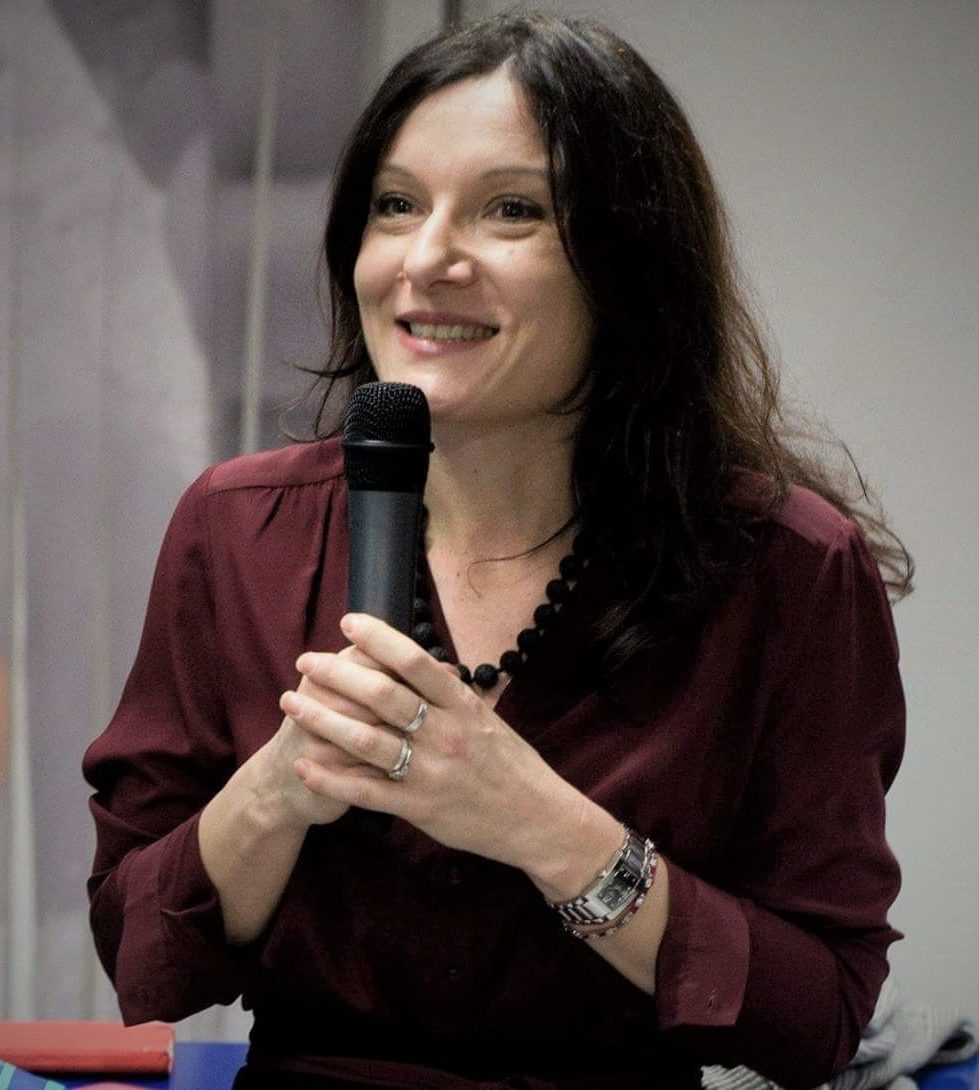