US is using drugs as a pretext for political gain 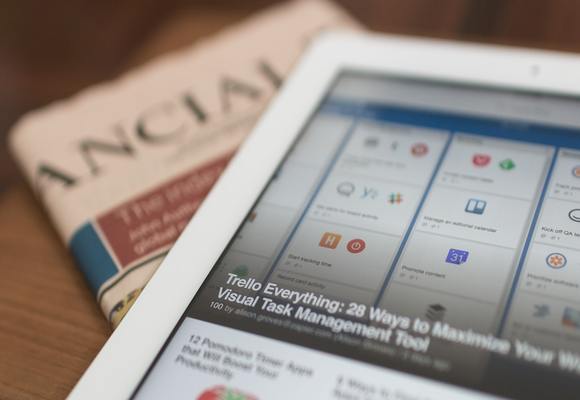 Today, April 1st 2020, the arguments against drug prohibition were once again published on the Financial Times, the world’s most prestigious financial newspaper.

Guido Long from Science for Democracy wrote a letter responding to the news of the US charging Maduro of Venezuela with “narco-terrorism”. As usual, the US use prohibition as a pretext for political gain, with total disinterest for their citizens’ health. Below you can find the text of the letter:

US is using drugs as a pretext for political gain

Your report “US charges Venezuela’s Nicolás Maduro with narco-terrorism” (FT.com, March 27) is further proof that prohibition is merely a means to an end. And that end is not public health, but political gain. In the past it was about discriminating against minorities such as African-Americans (who predominantly used cocaine), Mexicans (cannabis) and Asians (opium). Now it is about deposing a foreign leader.

There is no doubt that Mr Maduro is a tyrant and a criminal, but his main victims are Venezuelans, not Americans. The claim that he used cocaine “as a weapon” is ludicrous, not least because America’s biggest drug problem at the moment is the opioid epidemic. The cause of that cannot be found in a foreign leader, though, but in a flawed health system in which doctors too often put profit before public health. Counterproductive drug policies and conservative approaches did the rest.