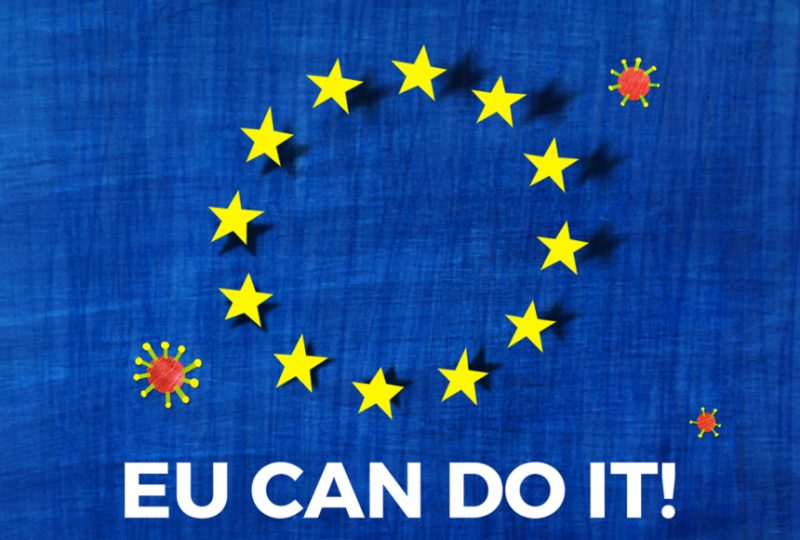 In the midst of the Coronavirus outbreak, Science for Democracy, together with Eumans and other European organizations, submitted a petition to the European Parliament for a common European response to the Covid19 social, economic and health crisis. The petition was originally conceived during the 1st Meeting of the Council on Participatory Democracy and then submitted to the EP on March 24th 2020. Over 8,000 citizens, Nobel Prizes, European Mayors and civil society organisations supported it. After the public hearing by the PETI Committee of the European Parliament, the Petition had been sent to the AFCO Committee and to the Working Group on the Conference on the Future of Europe.

A proposal for a joint management of the social, economic and health crisis

The petition calls on the EP to implement the adequate mechanisms to resume its work as soon as possible, and to organize a space for the elaboration, proposal and mobilization of all possible instruments. The current EU institutional system has shown its weakness and inadequacy.

In addition to short term measures, it is necessary to relaunch the initiative of democratic reform of the EU in order to make it fit for purpose.

The EP must be at the forefront of this effort, and urge the EU to push for a strategy to trigger this path, based on 5 pillars:

After efforts to have an urgency procedure activated, and after gathering the support of 8000+ European citizens and of a group of European mayors led by Leoluca Orlando, Mayor of Palermo (Italy), on April 30th 2020, Virginia Fiume (Eumans coordinator) presented the petition in front of the PETI Committee of the European Parliament.

As a result, the petition has been sent for an opinion to the Committee on Constitutional Affairs of the European Parliament and to the working group on the Conference on the Future of Europe.

Everything you need to know about EU CAN DO IT

Review all the initiative, the list of personalities and politicians who supported EU CAN DO IT, and monitor the next steps.

Recommendations on Open Science for UNESCO