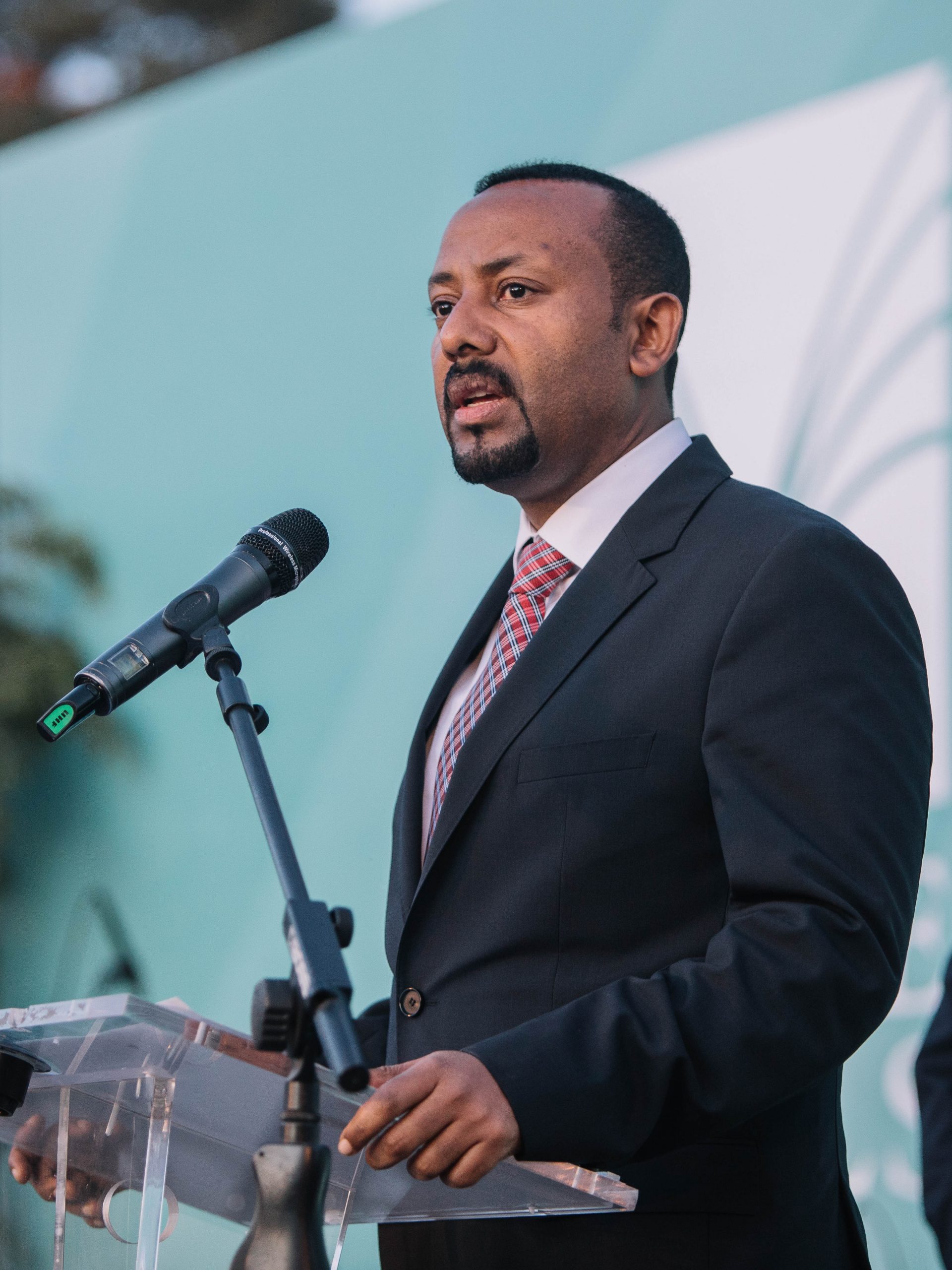 The prime minister of Ethiopia, Abiy Ahmed, has won the 2019 Nobel peace prize, the Norwegian Nobel committee has announced.

Berit Reiss-Andersen, the committee’s chair, said the award recognised Abiy’s “efforts to achieve peace and international cooperation, and in particular his decisive initiative to resolve the border conflict with neighbouring Eritrea”.

Elected in April last year, one of Abiy’s biggest victories was the peace deal, signed in July last year, which ended a nearly 20-year military stalemate with Eritrea following their 1998-2000 border war.

Abiy has also pushed through reforms at home, dramatically changing the atmosphere in what was known as one of the more repressive states in Africa. His public renunciation of past abuses by previous rulers drew a line between his administration and those of his predecessors, as did the appointment of former dissidents to senior roles, as well as large numbers of women.