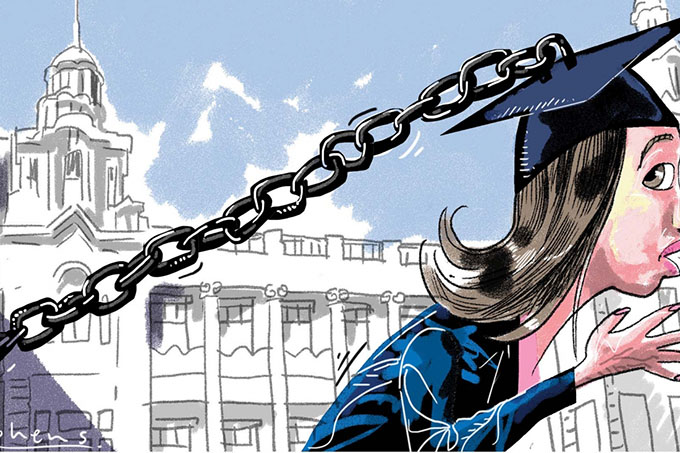 On October 23, 2020, a Report of the Special Rapporteur on the promotion and protection of the right to freedom of opinion and expression was presented to the Third Committee, on Social, Humanitarian & Cultural Issues, of the UN General Assembly. The Report was authored by David Kaye but presented by his successor, Irene Khan.

As the Report notes, academic freedom is closely linked to the discourse of science and human rights. With academic employing the majority of scientists (50% to 90% according to a 2009 survey of 18 countries), academic freedom is at the core of the rights of science. It contributes to protecting the scientific enterprise and guarantees scientific freedom beyond its protection under Article 15 of the Covenant on Economic, Social and Cultural Rights (CESCR).

The Report focuses primarily on the connection between academic freedom and freedom of opinion and expression in adherence to the Special Rapporteur’s mandate (the 2017 Human Rights Council’s Resolution that created the position talks about “promotion and protection of the right to freedom of opinion and expression”). However, science features throughout the Report. Interferences with academic freedoms are thus framed as “potential violations of “the rights to education, science, culture, association, conscience, belief, due process” (¶ 2). “Attacks on academic freedom,” the Report notes, “corrode the pillars of democratic life, of scientific progress and of human development” (¶ 2).

A key section of the Report deals with the right to hold opinions. It is uncontroversial that this right enjoys absolute protection, meaning that it is “not allowed to be restricted by law or other power.” General comment No. 34 of Human Rights Committee clearly states that “opinions of a political, scientific, historic, moral or religious nature” are protected as “opinions” under Article 19 (1) of the International Covenant on Civil and Political Rights and Article 19 of the Universal Declaration of Human Rights.

The discussion of the absolute nature of opinions of “scientific nature” is certainly interesting to scientists. The Special Rapporteur writes the following:

In an academic context, certain aspects of research and pedagogy are closer to opinion than expression. For instance, a scholar conducting research may collect data and carry out analytical work with respect to those data, evaluate the data and then articulate an interpretation (in the form of a paper) for distribution, sharing with colleagues and, ultimately, publication. That analytic work depends upon the right to seek and receive information as a component of expression, and that process must be protected, with its limitation subject to narrow restrictions. However, even before the stage of imparting information, the scholar’s work product should be protected from interference as an opinion, subject to no restriction of any kind (¶ 16).

This language helps to clarify the normative content of scientific freedom as protected by article 15 of the CESCR. Within or outside academic, scientific freedom entails the liberty to entertain hypotheses, to design studies, to concoct theories knowing that that intellectual activity can never be subject to legal or political restrictions. This is not to say that scientific research must always free. In fact, according to Article 4 of the ICESCR, scientific freedom can be limited. However, limitations can never infringe upon scientific activities that are mere “opinions.” The trick is not to confuse the plain, non-technical meaning of the word “opinion” with its meaning in international law. As the Special Rapporteur acutely points out, regulations of scientific research “must not … be used as a tool to limit the researcher’s freedom and should be drawn extremely carefully to avoid such interference” (footnote 25). According to the European Court of Human Rights, scientists in academia also enjoy the freedom to express their views and opinions freely “even if controversial or unpopular in the areas of their research, professional expertise, and competence” (European Court of Human Rights, Mustafa Erdoğan and Others v. Turkey, application Nos. 346/04 and 39779/04, Judgment, May 27 2014, ¶ 40).

On the other hand, there is an crucial area in which the protection of academic freedom and freedom of expression diverge from the protection of the right to science and the rights of scientists: the treatment of pseudoscience. Pseudoscience opinions and expressions are protected as matter of academic freedom and freedom of expression but not as a matter of scientific freedom. The right to engage in “pseudoscientific, polemical, advocacy-driven or antisemitic or racist” work should be left to the “self-governance structures of the academy, while allegations on individual’s incitement to discrimination or hatred or violence under article 20 should be addressed separately and according to the limitations of article 19” (¶ 29). By contrast, Article 15 of the CESCR does not protect pseudoscience. The Committee on Economic, Social and Cultural Rights as clearly stated in general comment No. 25 that states must “establish protective measures in relation to messages from pseudoscience, which create ignorance and false expectations among the most vulnerable sectors of the population” (¶ 44). Furthermore, “adopting mechanisms to protect people from harmful consequences of false, misleading and pseudoscience-based practices, especially when other economic social and cultural rights at risk” is a core obligation of states (¶ 52). Finally, the Committee indicated that the national plan of action to promote scientific progress and to disseminate its results and products to all persons, without discrimination” must discuss such mechanisms (¶ 87).

The Special Rapporteur’s Report on academic freedom reinforces the protections that scientists enjoy and their absolute right to “opinions of scientific nature.” It also points to an important distinction. Scientific freedom must be construed more narrowly than academic freedom. It protects those who truly engage in science. The protection of academic freedom is broader because of the inherent nature of the academic enterprise as a forum where different ideas—some good some bad—are debated and subjected to intellectual scrutiny. This includes pseudoscience. The scientific enterprise operates differently. In it, there is no space for pseudoscientists. The production and sharing of scientific knowledge are incompatible with it. While there may be a place for pseudoscientists in academia, there will never be a place for them in the scientific world. 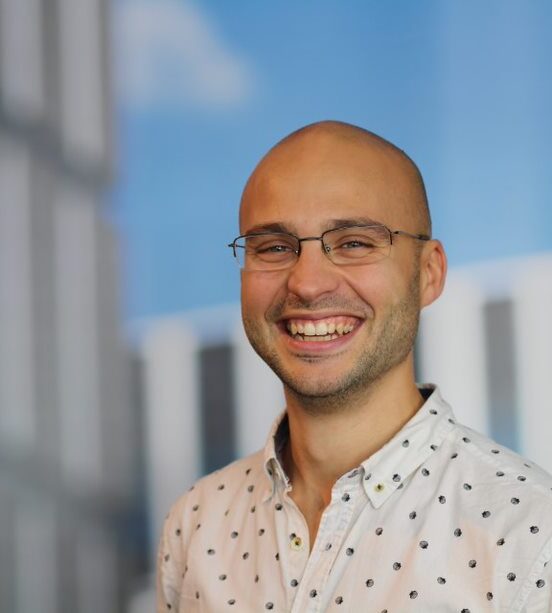