Back to a psychedelic future 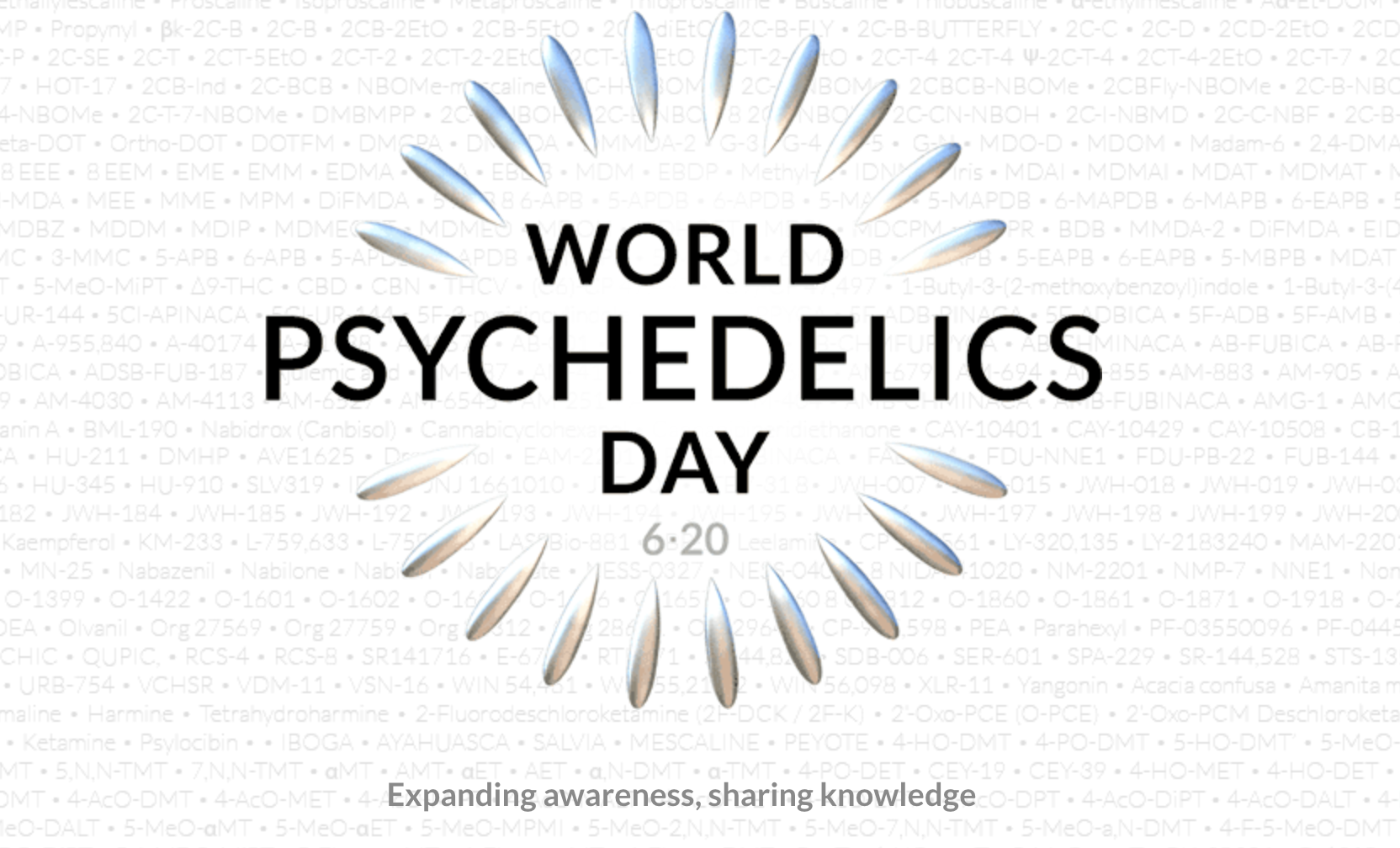 In 1971, in an infamous speech before the U.S. Congress, President Richard Nixon declared his War on Drugs, “drug addiction” he said had “assumed the dimensions of a national emergency. It was public enemy number one”, and asked Capitol Hill for an initial $84m for “emergency measures”.

In a few months that declaration spread around the world and became a global conflict to eradicate narcotics from the face of earth inflicting never-seen-before harms on those that were using them, and the environments where they were grown.

Throughout the 1980s that war became fierce in Central and Latin America and South Asia claiming hundreds of thousands of victims without “solving” the problem. Among the victims of that war there was the therapeutic use of plants that for millennia had been used to heal, cure, meditate and pray.

This year, to mark that nefarious declaration, a group of people has decided to convene a World Psychedelic Day to “challenge the stigma and legal barriers that still surround the use of plant medicines and to call for sensible drug policy based on empirical evidence”. The first event will feature luminaries in the field that will educate, enlighten and inspire people worldwide.

“6·20”, the formula chosen by promoters that mimes 4:20, international marijunaa day, upholds the chore values of sustainability, accessibility, diversity, inclusivity, transparency, and justice in an interdisciplinary way. Crucial to the “celebrations” is also “expanding awareness and growth”.

For a few years now, we have been reading about a Psychedelic Renaissance, a movement that has been able to challenge prohibition on research and, among other things, to develop holistic approaches to some of the most widespread, yet censored, problems of our time: mental health.

This renewed interest in psychedelics should be cherished and supported as it is in line with the provisions of the 1961 UN Convention on psychotropic substances adopted to ensure the most ample availability of medicinal plants and their derivatives for the welfare and wellbeing of humankind.

Here all the info on the event