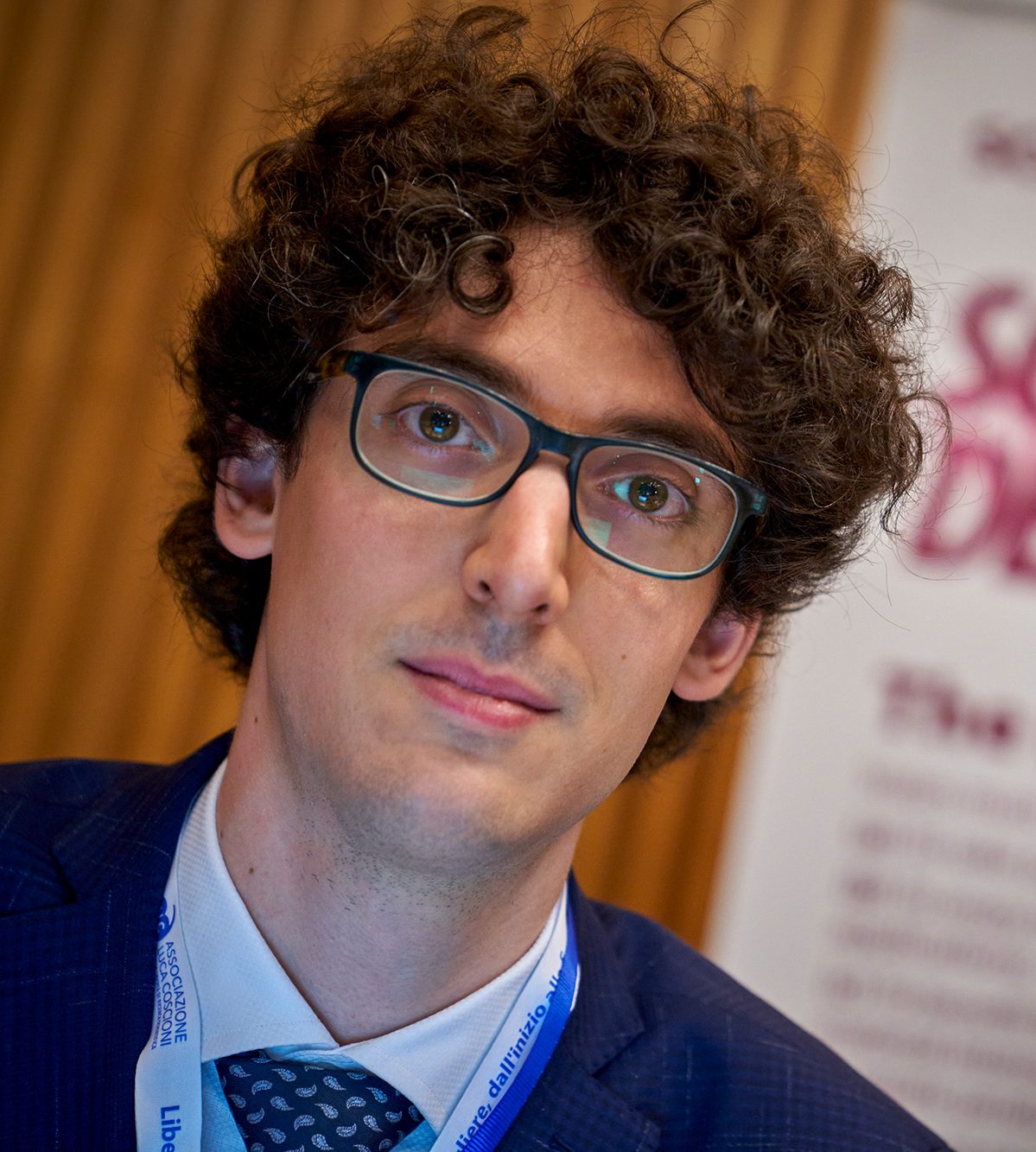 By Federico Binda and Andrea Boggio

The new coronavirus, which has now infected over 75.000 people, almost all of them Chinese citizens, has found insidious and silent allies: the limits to the freedom of circulation of scientific information, which have contributed to the delay in doctors’ and scientists’ reaction in violation of the “right to science” established by UN Conventions.

The spreading of the virus is showing all of the limits of the international system in responding to health emergencies. A system which was established when another virus from the same family, known as SARS, spread 18 years ago.

The SARS, with over 8.000 individuals infected in 28 countries, for a total of 774 deaths (less than half those due to the coronavirus from January to today) brought about the adoption of the International Health Regulations (IHR), an international law instrument that forces the 196 World Health Organisation’s (WHO) members to work together, following a detailed protocol, to protect global public health.

The IHR are fundamentally based on two parts: one dealing with prevention, the other with health emergencies management. The latter, as was made clear by the WHO Committee for the last coronavirus, is essentially based on containment: every country needs to implement actions aimed at locating, isolating and treating every case, trace contacts between potentially infected people and promoting every quarantine and containment measure proportionate to the gravity of the emergency. It is precisely what we are witnessing today.

These measures are necessary, without a doubt – and generate considerable attention from public opinion. But are they enough?

Borrowing an image from the informatics world, we could say that the global response system is made up of two parts: a frontend, the interface that all users see, and a backend, the engine that makes everything work. In this metaphor our strategies to respond to the spreading of a potential pandemic are focused on the interface, neglecting the engine.

When the WHO declared a new global health emergency, the international response mechanism is activated. Under WHO coordination, all necessary measures are deployed to stop the spreading of the disease: ports and airports are closed, the circulation of goods and people is reduced, until we reach extreme decisions such as the one taken by the Chinese government to quarantine an entire region. In the meantime, data and information are shared (or at least should be shared) between all actors, so that they can be immediately available to everyone.

But the crucial part of the response system is behind all this: it is the engine described above, and it includes the work of scientists, doctors and researchers, the mechanisms of data sharing and analysis capability, the development of new vaccines and new medicines, the specific training of medical professionals to face potential emergencies.

This backend also includes access to and the sharing of relevant scientific literature, so that it is available to researchers but also to authorities and decision-makers, to the media and, ultimately, to all citizens. A culturally informed and scientifically equipped population could better assess the risk without panicking. Prepared citizens-patients will necessarily be more cooperative with health authorities and will be, for example, more incline to follow quarantine measures and other public order dispositions, will seek medical counsel more promptly in case of symptoms and, if necessary, willingly accept classical clinical treatments and possible vaccines.

It is easy to notice that these structural measures, also because of the way in which the new coronavirus is spreading, have not been deployed in sufficient measures. The People’s Republic has certainly given new proof of the strength of its extraordinary administrative machine by building new hospitals with over 2.300 beds from scratch in the city of Wuhan to treat patients, but this shouldn’t make us forget that – at the beginning – there weren’t enough beds in a large urban area with over 11 million inhabitants. On a different front, articles and scientific publications concerning coronaviruses have remained protected by paywalls, available to the public, including technical public, made up of doctors and health professionals who were trying to get information on the disease, only with a payment. Only weeks into the epidemic, and only after a group of activists created a “pirate” archive open to all with over 5.000 articles, did large commercial editors, pushed by international pressure, decide to break – only on this topic – the walls impeding the spreading of studies made by scientists all over the world.

All of this while panic, racism and xenophobia were spreading, with the WHO reacting by starting a campaign to fight rumours and hearsays about the disease (to the point of having to deny the rumour according to which garlic consumption would reduce the risk of getting coronavirus).

Which instruments, then, do we have at our disposal to implement the necessary measures to ensure the backend, the engine described above, works in a proper way and prepares us to face the next pandemic?

International law offers us a precious instrument, coming from the International Covenant on Economic, Social and Cultural Rights, starting from the “right to health”, included in article 14, and the “right to science”, included in article 15, which established both the right for scientists to have the freedoms needed for research, such as the one to share discoveries, and the right of every human being to enjoy the results of scientific progress and its applications.

The respect and application of these rights on the part of States would guarantee (and bind) adequate investments in research and development, ample support to Open Science policies starting from open access to scientific publications, adequate training of health professionals, the building and maintenance of hospitals and medical centres in addition to, naturally, a wide sharing of scientific culture in the various segments of the population.

A series of measure non immediately appreciated by the public at large. But in their absence the global response system to health emergencies (and not only) cannot function properly: the current emergency, hoping that it will be confined in the best way possible, is an alarm bell.

We will be discussing these themes in a few days in Addis Ababa at the Sixth Session of the World Congress on Freedom of Scientific Research titled, fittingly, “The right to enjoy the benefits of science”.