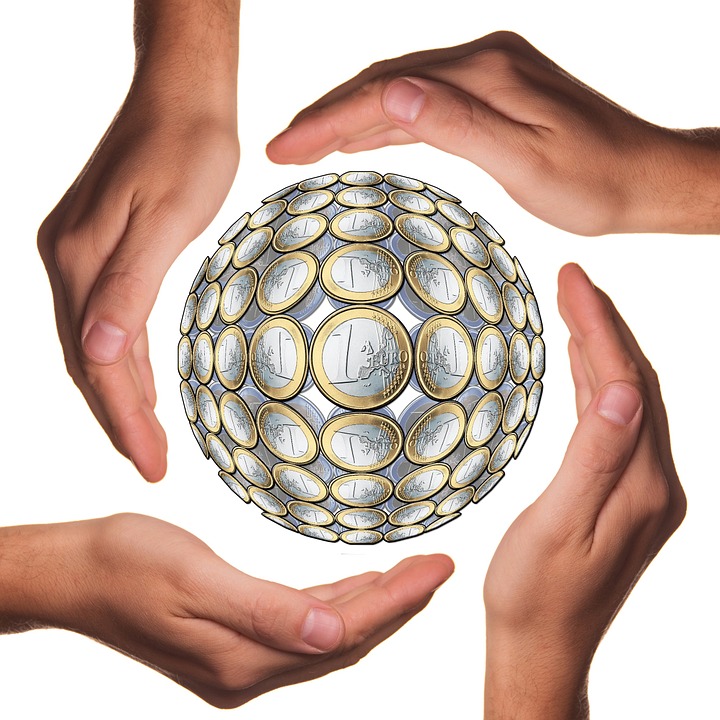 On May 4th the European Union, together with Canada, France, Germany, Japan, Norway, Spain, the United Kingdom, Saudi Arabia and Italy (the latter two respectively current and next state holding the G20 presidency) convened a global pledging event.

“Coronavirus Global Response” invited heads of state and government, the private sector and international philanthropists to pledge funds for research to develop and implement diagnostics, treatment and a vaccine for Covid-19.

Leaders and representatives of many countries took part, thanking President von der Leyen personally and the European Union as an institution for taking the leadership on this initiative, underlined how the global pandemic can only be defeated if everybody works together.

World leaders underlined the need for the vaccine to be available to everybody who needs it, irrespective of their ability to pay. “The measure of success will be the equality with which we distribute tools, not the speed to achieve them” said Dr Tedros, World Health Organisation chief. The target of €7.5 billion was almost reached, but thanks to exchange rate creativity the $8 billion goal was exceeded.

This allowed Mrs von der Leyen to declare victory, even through much of the money pledged includes existing funds and spending going back to January 2020. Everybody agreed that the sum raised is only the beginning, and that much more will need to be done before the pandemic is over.

Nevertheless, the initiative promoted by European Commission President Ursula von der Leyen is doubly important. On the one hand it helps international organisations in a moment in which the US blocked their financing of the World Health Organisation and China tries to use the international aid it is providing to its own advantage. On the other hand it highlights how it is crucially important to promote the sharing, cooperation and coordination of hundreds of activities that move forward simultaneously all over the world.

On behalf of the African Union, chairperson Cyril Ramaphosa called for coordinated and consistent measures, and announced regional coronavirus task forces within the continental organisation.  Another regional leader, King Abdullah II of Jordan, said that protecting refugees from Covid-19 is Jordan’s priority, while calling for a better integration of our world,  and a re-globalisation based on building capacities, cooperation and putting the wellbeing of people first.

Since March Science for Democracy, together with the Luca Coscioni Association, has worked with dozens of experts to collect, in an international appeal, a series of suggestions that can help build a future in which we will no longer be “unprepared”, technically as much as politically.

Starting from the recommendations adopted by participants in the VI World Congress for Freedom of Scientific Research organized by the African Union Commission at the end of February and taking into account some of the urgencies that emerged in the past weeks, 13 suggestions were designed, encompassing the full respect of the right to health and the promotion of the right to science.

Besides the WHO, many organisations that have been active in proposing global cooperation for an accelerated development took part in the pledging conference. Among these the Bill and Melinda Gates Foundation, the Coalition for Epidemic Preparedness Innovations, the Global Alliance for Vaccines and Immunizations, the Global Fund, UNITAID, the Wellcome Trust, the Foundation for Innovative New Diagnostics and the World Bank.

International pledging efforts will continue, with the European Commission-led one ongoing for the whole of May. On June 4th GAVI, the vaccine alliance, will hold its own pledging conference, hosted by the UK government.

Credit should be given to the European Union for taking the responsibility to lead such a multilateral response in a context where other potential leaders of the international community, the US and China, are taking a confrontational approach to international relations rather than accepting the cooperative effort that is needed to defeat a global pandemic. The importance of the EU’s role was duly underlined by UN Secretary-General Antonio Guterres.

There is a big need to take this opportunity to go back to the United Nations as the context in which decisions are taken. Decisions that, precisely because taken there, cannot go against the UN founding principles that it codified over the years and that it is mandated to uphold.