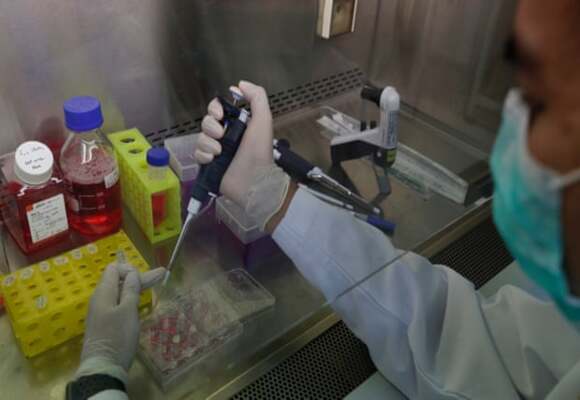 ‘Challenge’ studies would deliberately give coronavirus to healthy volunteers Controversial trials in which volunteers are intentionally infected with Covid-19 could accelerate vaccine development, according to the World Health Organization, which has released new guidance on how the approach could be ethically justified despite the potential dangers for participants.

So-called challenge trials are a mainstream approach in vaccine development and have been used in malaria, typhoid and flu, but there are treatments available for these diseases if a volunteer becomes severely ill. For Covid-19, a safe dose of the virus has not been established and there are no failsafe treatments if things go wrong. Scientists, however, increasingly agree that such trials should be considered, and the WHO is the latest body to indicate conditional support for the idea.

“There’s this emerging consensus among everyone who has thought about this seriously,” said Prof Nir Eyal, the director of Rutgers University’s Center for Population-Level Bioethics in the US.

The prospect of infecting healthy individuals with a potentially deadly pathogen may sound counterintuitive, but according to Eyal the risk of death from Covid-19 for someone in their 20s is around one in 3,000 – similar to the risk for live kidney donation. In this case, the potential benefits would extend not to a single individual, but to thousands or millions who could be protected by a vaccine.

“Once you give it thought, it is surprisingly easier to approve than dispatching volunteers as part-time medical workers and other practices that we’ve already accepted,” he said.